There has been no activity towards this experiment during the past about 5 years. The experiment is assumed to be completed or abandoned. 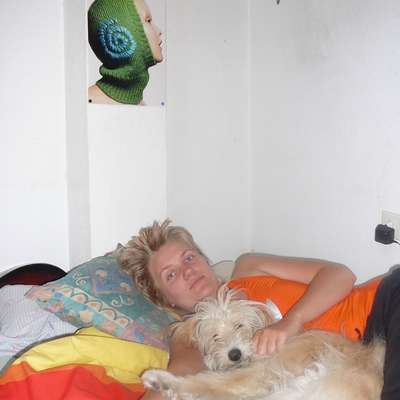 Anonymous person who arrived at 20:10

Anonymous person who arrived at 20:09

Anonymous person who arrived at 20:09

Anonymous person who arrived at 20:09
Viewpoints

This experiment has 3 comments. 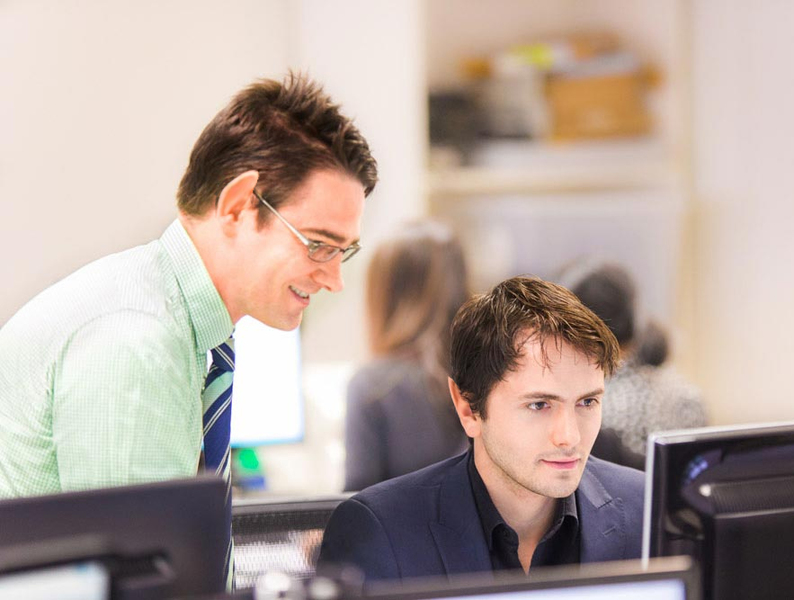