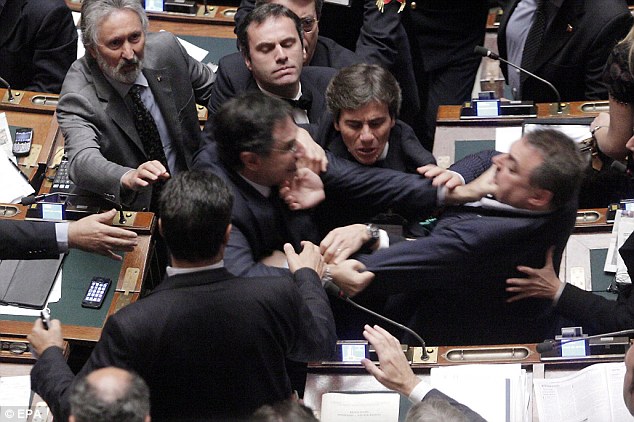 Back in November, Temporary was a place that we gathered on a fateful night to watch America make a grave, colossal mistake.

Now, we reconvene for a special last-minute edition of Democracy: What Happened?, where we will watch the United Kingdom of Great Britain and Northern Ireland likely make a similarly grave, colossal mistake.

The evening will feature many of the same adventures as the initial experiment, including DEEP-FRIED FOOD THEATRE (UK edition) and DEMOCRACY KARAOKE. We will additionally play PARTY MANIFESTO BINGO and TACTICAL VOTING CHOREOGRAPHY. John and Justin will host the night, which will also serve as a warped going-away party for Justin, who leaves Helsinki this weekend. And hopefully we'll manage to get at least one actual British person to turn up.

We'll start things around 21:30. A deep fryer + big bowl of batter will be provided - please bring your own materials to dip and fry. Polls will close around midnight Helsinki time, at which point we will provide live commentary overtop of whichever TV broadcast we manage to find a pirated stream of.

Temporary is unaligned with any UK political party, though the hosts of Democracy: Wot 'appened? are fans of the beautiful, progressive Labour Party Manifesto that will be (almost certainly) massively rejected by the people of the UK, instead selecting five more years of austerity, trickle-down economics and a enormous, self-inflicted mass waterboarding/suicide masquerading as a Brexit negotiation.

There has been no activity towards this experiment during the past over 4 years. The experiment is assumed to be completed or abandoned. 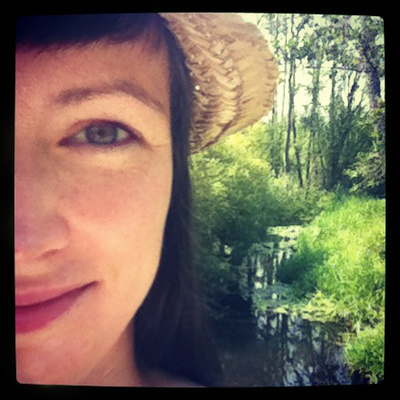 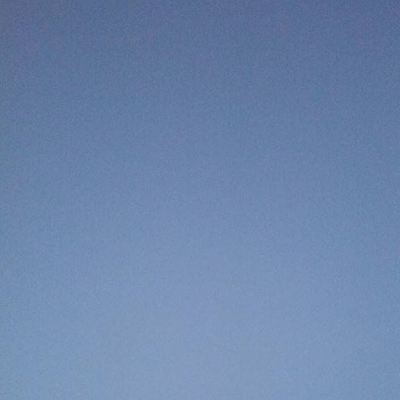 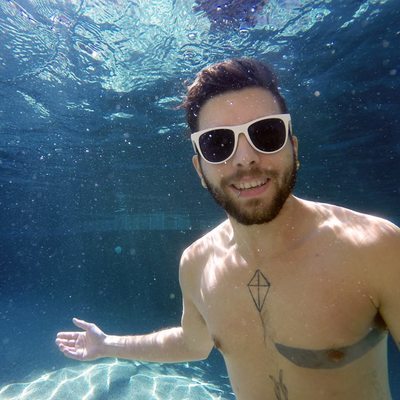 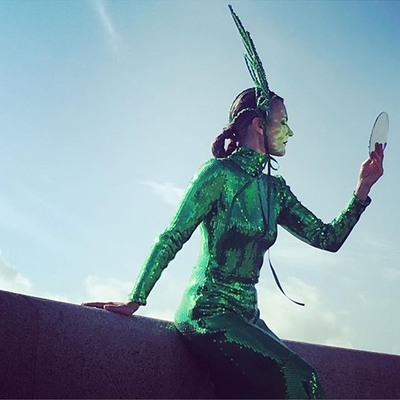 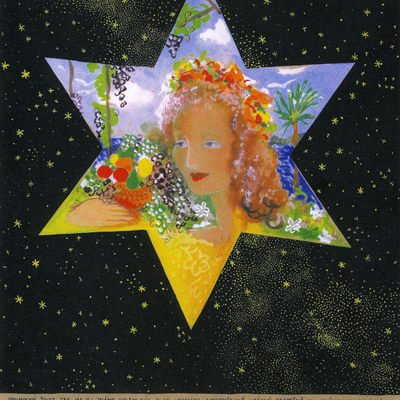 Anonymous person who arrived at 22:43
Viewpoints

Final results of the vote: