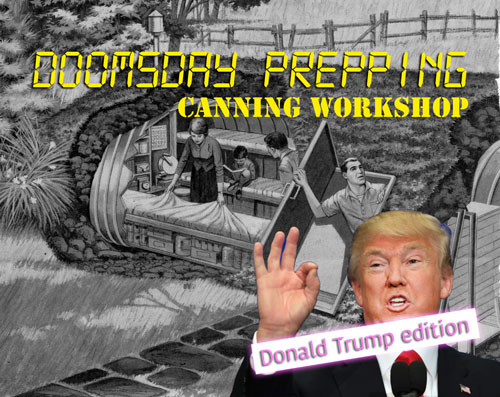 On this day, Donald J. Trump will be inaugurated as the new president of the United States of America. After a historic race that was characterized by insults and scandals, the results of the election surprised most of the world. Many people fear of what might happen in the upcoming years as Donald Trump declared climate change is a 'Chinese hoax'; flirted with the idea of nuclear war; insulted women; threatened to deport millions of people and questioned free press.

Are we living in a time of desperation and will the world 'go down' in the next 4 years or will it all be not that bad? In any case: lets presume the worst, and prepare for doomsday!

If the total meltdown would happen, what would you bring? This January on the 20th I want to give you the chance to preserve a value, idea, item or food you fear might be lost in the future, through sealing them in a metal can. As the can functions as a small time capsule you can re-open them in times of need. For instance, you could preserve your favorite food; store a happy memory or seal of an art piece. Whether the thing you wish to store is practical, ideological or symbolic does not matter: what is more important is that, through canning your favorite stuff, you will have a means of future comfort in the form of a personal story.

During the workshop I will provide the participants with the canning equipment as well as the cans itself. Also I will have some snacks and drinks, but please bring some as well if you fear getting hungry. (you can can it in the process, haha)

I wish to give people a chance to express their values in the form of an symbolic rite on a symbolic day. Through seeking the tension between the concrete practicalities of canning technology and the abstraction of value expression I want to deal with the issue what is most worth preserving: the food or the morals?

There has been no activity towards this experiment during the past over 5 years. The experiment is assumed to be completed or abandoned. 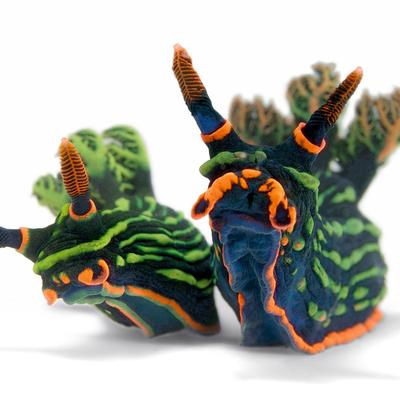 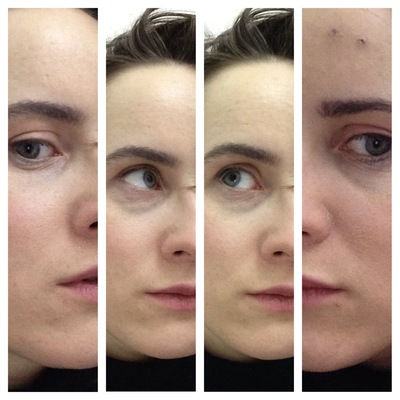 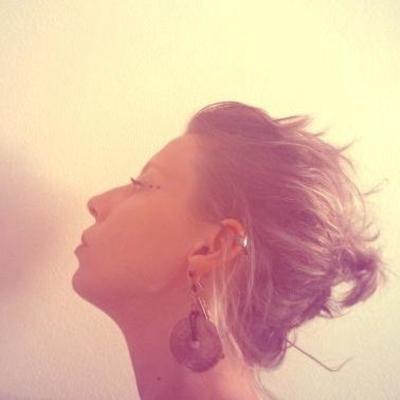 Anonymous person who arrived at 20:11

Anonymous person who arrived at 20:01

Anonymous person who arrived at 20:00
Viewpoints

This experiment has 3 comments. 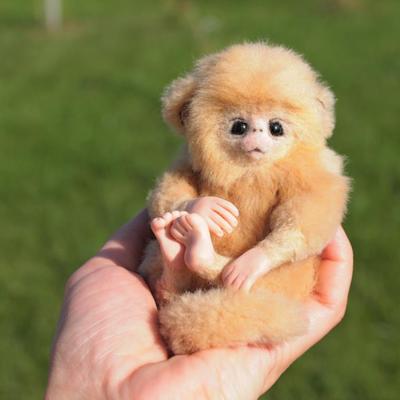 Hey Is it kids friendly workshop? I would come with my baby 2,5 y.0.

Of course, no problem.
Hope to see you tomorrow!

REMINDER: For those of you who are joining the workshop tomorrow: please bring something you would like to preserve for a time of need. It can be anything you want: from your favorite comfort food, to a love letter, to warm socks. You name it, (yes) we can it!